The Summer 2020 cruise made history for CalCOFI by having the first all-female science party in the 71 years of our program.

See below for excerpts & links to news articles featuring this historic cruise. 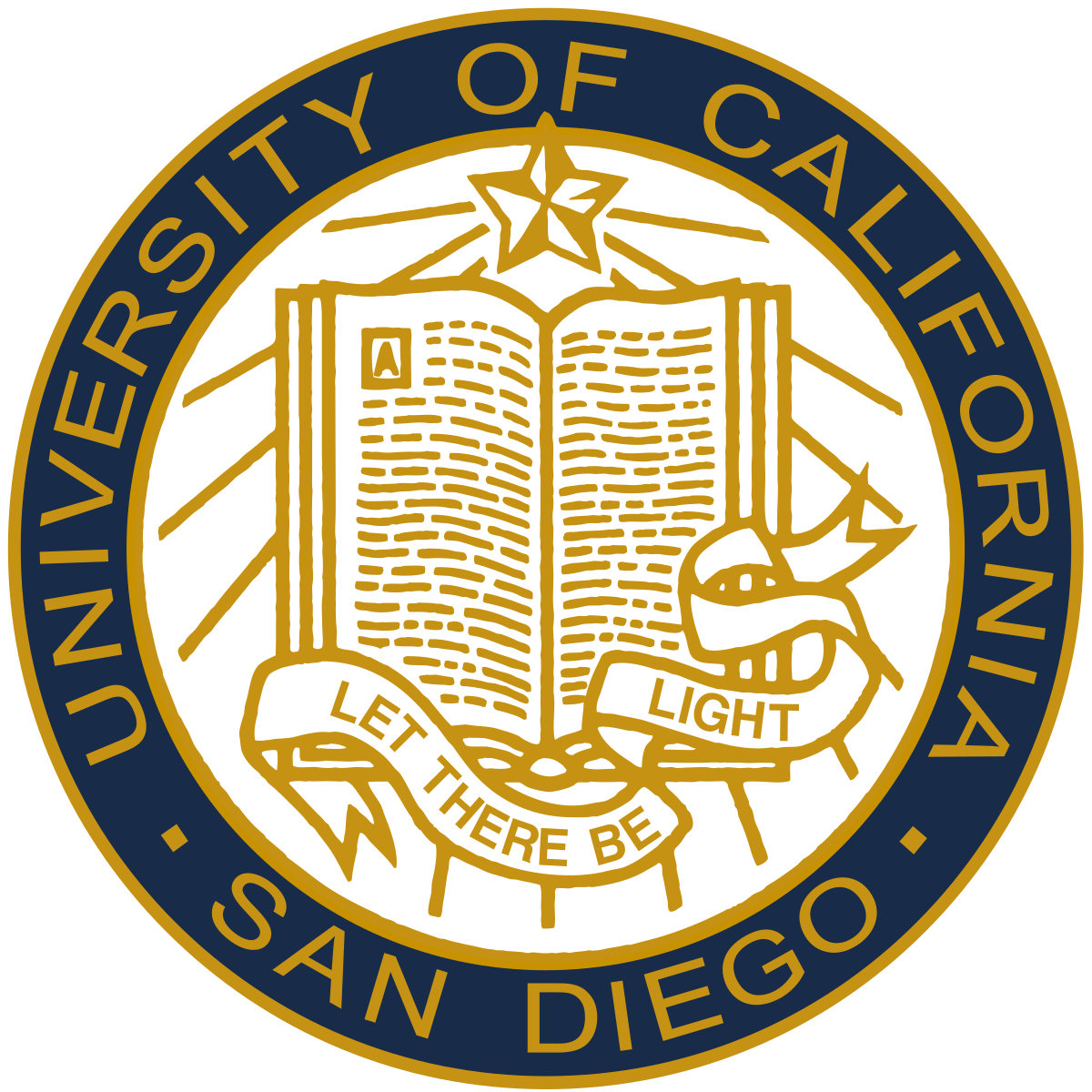 By Laura Lilly and Angela Klemmedson

Many women of our generation entering careers in marine science take for granted that we will be given the same opportunities and respect as men receive. Less than a decade before most of us were born, astronaut Sally Ride made history as the first American woman ever to go to space. Her journey, however, was often plagued by questions and doubts of whether women possessed sufficient physical and mental abilities to function in a challenging space environment and “man’s world” of technical science.

Thirty years after Ride’s historic 1983 trip to space, the U.S. Navy commissioned a new oceanographic research vessel to be operated by Scripps Institution of Oceanography at UC San Diego through the University-National Oceanographic Laboratory System (UNOLS). The Navy named the vessel R/V Sally Ride, which is one of only two UNOLS ships ever to have been named after a woman. And in July 2020, the 71-year-old California Cooperative Oceanic Fisheries Investigations (CalCOFI) program accomplished a historic event of its own, setting sail with its first-ever all-female science party—fittingly aboard R/V Sally Ride.

We, Laura Lilly and Angela Klemmedson, are two of the ten scientists who participated in this historic cruise. Laura is a Ph.D. candidate in the Ohman Lab at Scripps Oceanography, and Angela is an oceanographer with CalCOFI, in the Integrated Oceanographic Division. 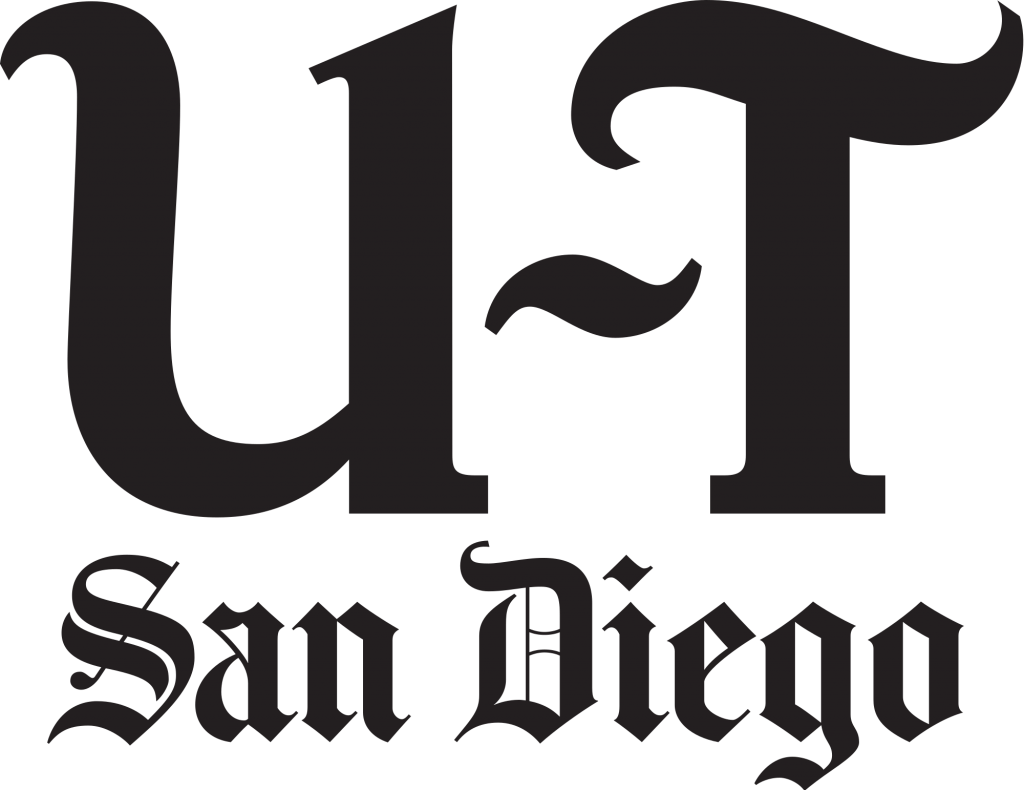 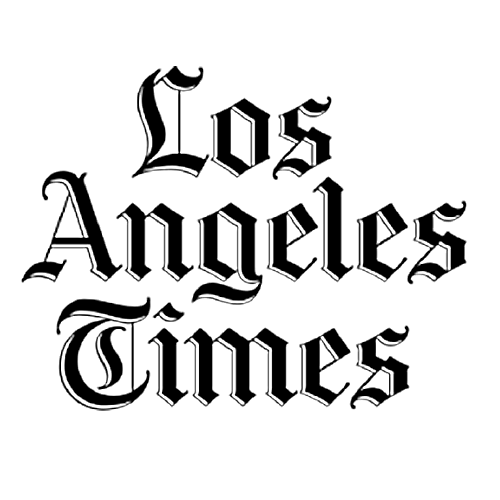 As Chief Scientist Angela Klemmedson checked her team’s roster for this summer’s research cruise of the California Current, she realized they had something in common: every scientist sailing was a woman.

The July cruise marked the first time in its 71-year history that the California Cooperative Oceanic Fisheries Investigations, known as CalCOFI, included an all-female science party.

It also happened to coincide with the 100th anniversary of women’s suffrage in the United States. And it took place aboard the naval research vessel R/V Sally Ride, named in honor of the first female American astronaut. In addition, the ship’s crew included a female third mate, boatswain, and two able-bodied crewmembers. 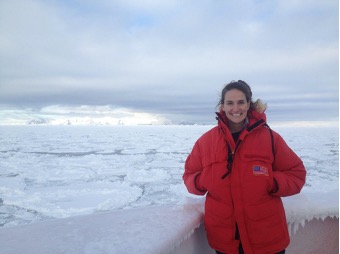 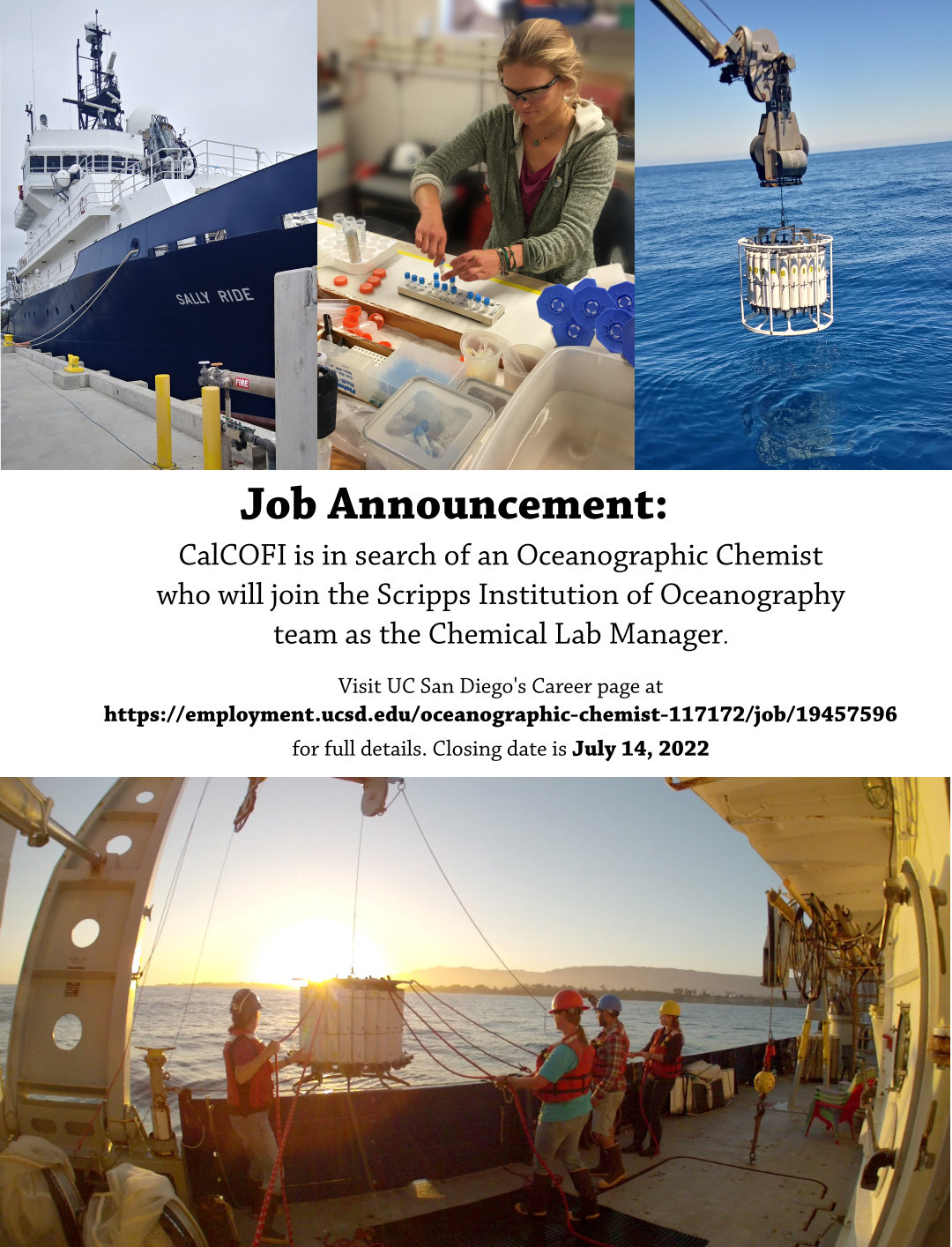 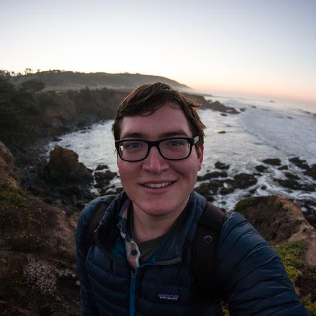 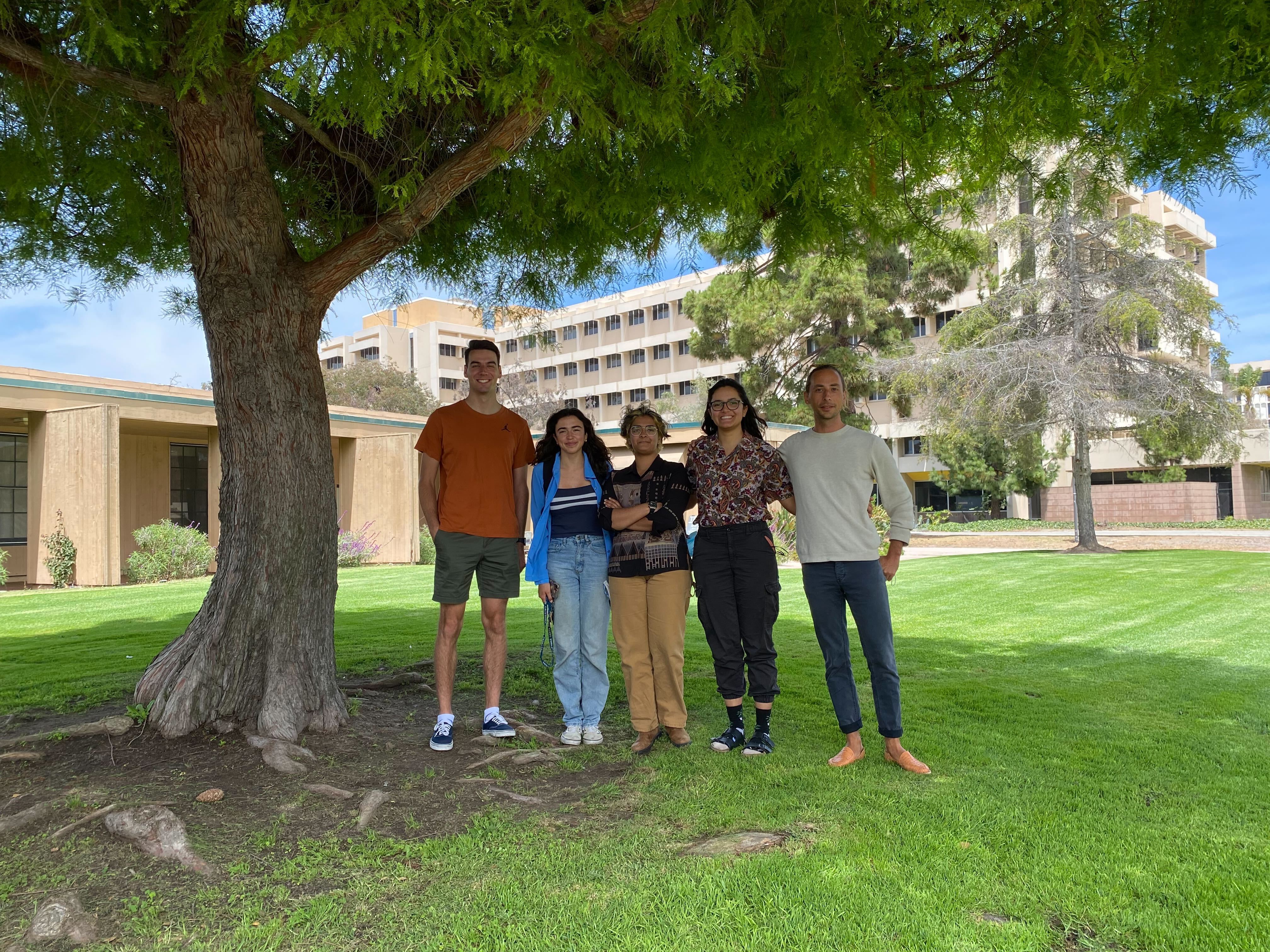